Ayurveda sees us as an upside down tree. Our head, called the śiras in Sanskrit, is equated with the root of this upside down tree. Like the roots of a tree holding it firm to the ground and absorbing the nutrients, it is from our head that we collect most of our nourishment- both for the body and for the brain.

Ayurveda has always tried to understand the physiology of the body in relation to the existing cosmos, analyzing it to its most subtle and simple derivations. The head is the abode of important functional elements. The life-breath (prāṇa vāyu), the processing of sensory inputs such as conversion of light energy to electrical impulses for the brain to interpret what we see (ālocaka pitta) and the structural integrity of the senses (tarpaka kapha)..all of this and many more is happening in our head. The head is also the abode of the sensory faculties (jñāna indriyas). It is also counted as one among the three primary vital points (marma). So naturally, the supreme status the head enjoys in Ayurveda is unparalleled. There are dedicated treatment procedures exclusively for the head. Among the five major procedures (pañcakarma) the nasya or nasal instillation is focused on the head.

Apart from cleansing procedures, there are certain therapies that are administered locally on the head but the benefits are reflected throughout the body. One such procedure is the renowned śirodhāra. Even though there is a very high chance that many of us may have come across a picture of it or even have experienced it ourselves, we may still not be knowing what śirodhāra is and how exactly it works. So let us try and figure it out..

The Sanskrit word ‘śiro-dhāra’ may be crudely translated to ‘head-irrigation’. The key element is the continuous pouring of a medicated liquid over the forehead and then allowing it to flow over the scalp. The special equipment used for this procedure is called a “dhāra yantra”.

Who are generally prescribed śirodhāra?

In clinical practice, śirodhāra may be advised for the following conditions:

What all are needed for śirodhāra?

The procedure requires some special equipment for best results. They are.. 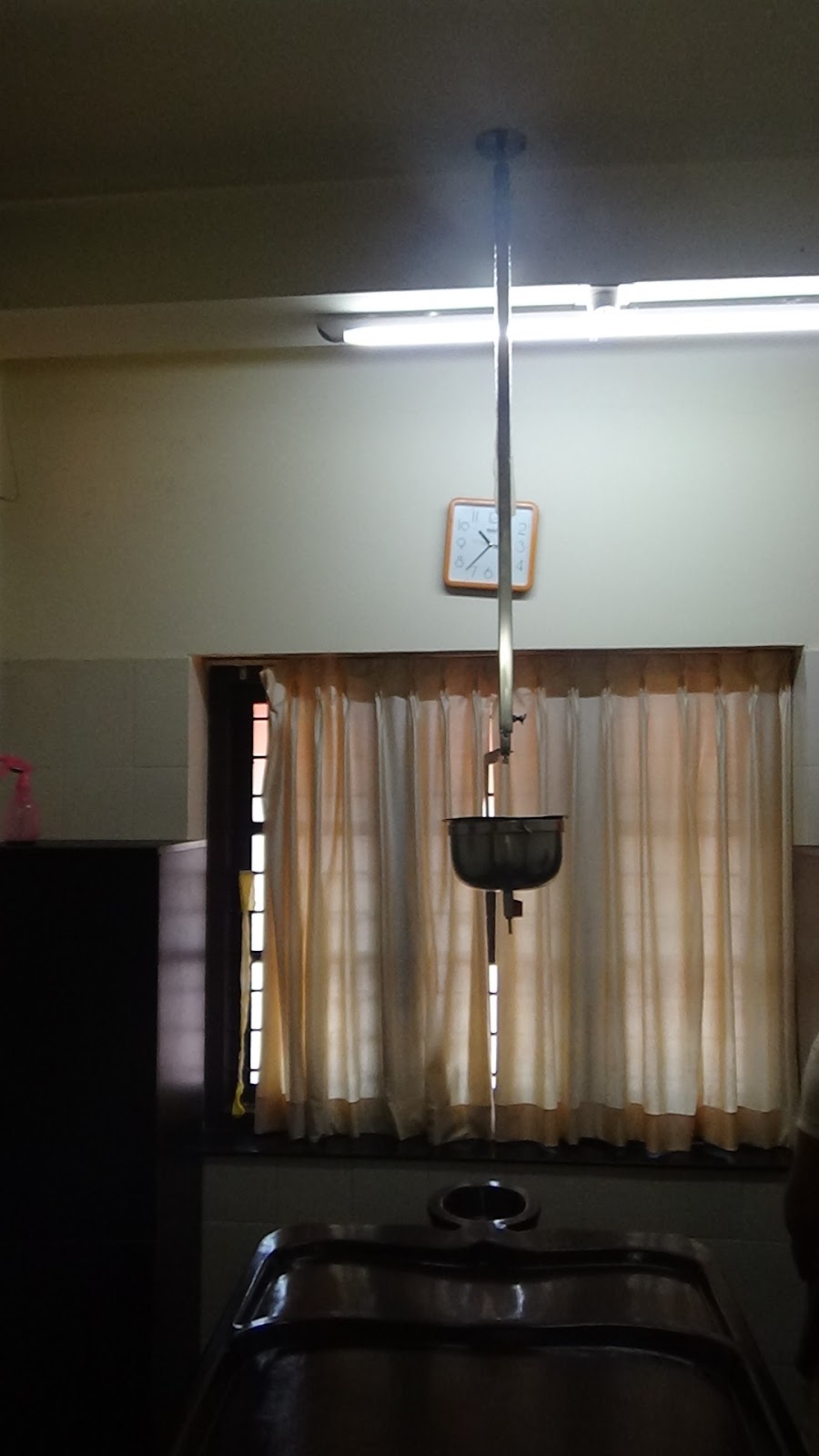 This is a treatment table custom made for Ayurveda procedures. It has a shallow rounded depression at its head end where the head is rested. Also this head portion of the table possesses a small hole at the center of the shallow depression which may be fitted with a tube in its under surface for draining out the liquids poured. A vessel may be placed under the table to collect this liquid.

Traditionally, a dhāra yantra consists of the following-

Modern day treatment centers use several types of dhāra yantras, some even automated and mechanized. But they are often modified versions of the components mentioned above.

What is the sequence of the śirodhāra procedure?

What is the typical duration of a śirodhāra procedure?

On a general note, the procedure may take about 30 to 90 minutes. However the specific duration is determined by evaluating the person and the condition. Depending upon the nature of the illness and the physical condition of the person, śirodhāra may be performed daily for up to 7 or 14 days or even 21 days which is decided by the physician by closely observing the person’s response on a daily basis.

What are the liquids used for śirodhāra?

Various medicated oils, medicated butter milk, processed milk etc. are used for śirodhāra. The medicated liquid is carefully selected by the Ayurveda physician by taking into account, the health status, specific requirement of the illness, nature of the person and even the season.

What is the best time to do śirodhara?

The time of the procedure is also decided according to condition. In vāta disorders usually when oils are preferred, evening from 3 PM to 5 PM is considered ideal. In kapha disorders, morning time is preferred. The timings are even dependent on the climatic condition and the type of liquid used as well.

Śirodhāra as a therapeutic procedure  has multiple roles to play, both in the preventive  and curative aspects of health issues. It can become a part of regimen that can help to maintain physical, mental and psychological health. Let us popularize its utility to reach many more of the needed.

Vaidya: Much beyond 'Doctor'